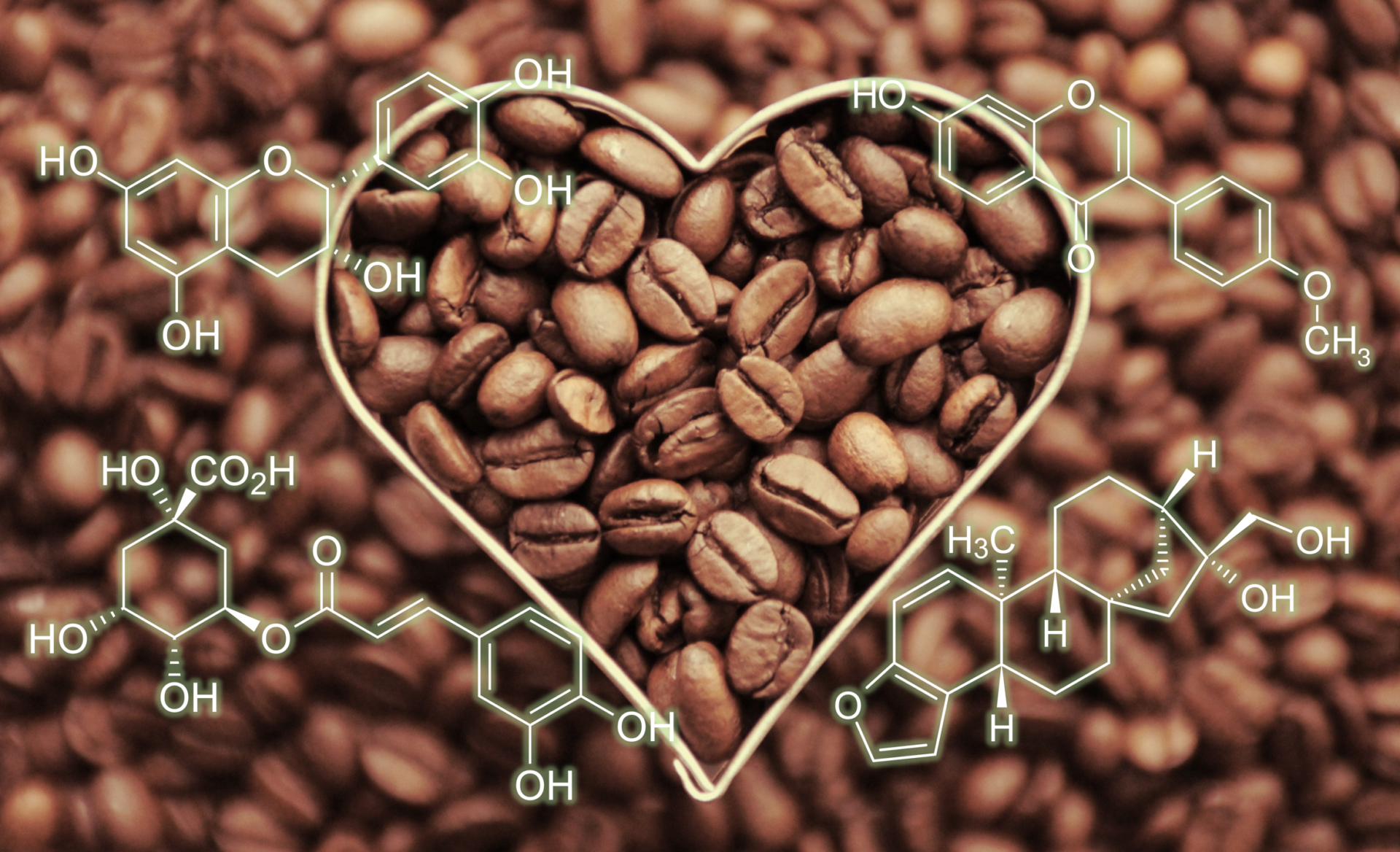 Coffee likely isn’t bad for the heart after all – but should we drink it?

Arrhythmia (problems with heartbeat rate or rhythm) has been considered as one of the major health risks attributed to coffee. However, researchers from University of California found no such evidence in the largest study conducted on the topic thus far, published recently in JAMA Internal Medicine [1]. In fact, during the four-year follow-up study including nearly 400 000 volunteers, moderate coffee consumption (no more than five cups a day) slightly decreased the risk of arrhythmia and similar heart conditions. Another study from the University of South Australia, published in Nutritional Neuroscience [2], showed potential adverse effects of high coffee consumption on brain health.

Coffee has been a controversial beverage ever since it started to spread around the world from Ethiopia more than 500 years ago. It was banned as early as 1511 in Mecca because it was suspected to induce radical thinking, and in the 16th century Italy, it was called a “bitter invention of Satan” and probably would have been banned if the Pope himself wouldn’t have declared it “delicious” [3]. In the late 1700s, Sweden forbid not only coffee drinking but the possession of coffee cups and dishes as well. While this may seem very odd to us modern day office workers, who drink several cups a day perfectly legally without coffee mugs being confiscated by the police, the bans did have a point from modern day perspective: caffeine, the main active substance in coffee, is actually a psychoactive molecule. It is one of the very few such substances that are not currently controlled or fully banned. Many different products containing psychoactive substances, like alcohol, tobacco, tea, and cannabis, have also been legal or illicit in different cultures during different times.

Perhaps it was the rejuvenating feeling from coffee that convinced the majority of policymakers, including Pope Clement VIII, to refrain from banning it. How about the health effects then? While it seems that coffee is in the worst case having no major effect on the heart function [1], recent evidence published in Nutritional Neuroscience suggests that a high coffee consumption (six or more cups a day) may decrease brain volume and increase the risk of dementia compared to very moderate consumption (1 to 2 cups a day) [2]. In 1991, the International Agency for Research on Cancer (IARC) issued an evaluation based on studies published until then, according to which coffee was classified as potentially carcinogenic to humans; however, the classification was withdrawn in 2016 after a careful review of more than 1000 studies, which overall did not show evidence towards carcinogenicity.  According to an umbrella review of meta-analyses published in 2017, a daily coffee consumption of 3 to 4 cups a day was associated with beneficial health effects, such as the risk reduction of all-cause mortality, cardiovascular disease, cancer, and certain neurological and metabolic conditions [4].

There is convincing evidence that drinking coffee in moderate amounts (which may be challenging especially for Nordic people) is beneficial for health, but as with many other aspects of nutrition, too much intake may become harmful. The actual reason why coffee is potentially healthy is not well known. Not all caffeine-containing products possess similar health effects, which indicates that caffeine alone cannot be the main source of the chemoprotective properties of coffee. While vitamin B and minerals have been suggested as potential components, it seems more and more likely that the mixture of phytochemicals in coffee beans are an important factor. Molecular targets involved in antioxidant defence and inflammation have been identified for several coffee phytochemicals, such as chlorogenic acid, kahweol, and N-methylpyridinium [5].

Interestingly, the health effects of coffee seem to depend on the type of coffee consumed. The roasting level of coffee affects the levels of phytochemicals in the beverage; dark roast seems to work better in supporting high endogenous antioxidant levels [6]. The brewing method also has a major impact on the metabolites entering the blood, as observed in a recent untargeted metabolomics study [7]. In contrast to filtered coffee, boiled coffee contains certain diterpene compounds, including kahweol, which increase cholesterol levels and blood pressure and may increase the risk of type 2 diabetes. We definitely need more studies to verify these findings – metabolomics analyses such as those performed by us at Afekta could be suitable for this purpose. Based on the current knowledge, it could be tentatively assessed that filtered dark roast coffee might have the optimal biochemical properties from the health perspective. It does taste good, too. And of course, regularly adding cream or sugar to your coffee may also cancel out some of the benefits of coffee.

Now, I think it’s already time for my 4th coffee cup of the day, which would better be the second to last one if I’m aiming to improve my health…